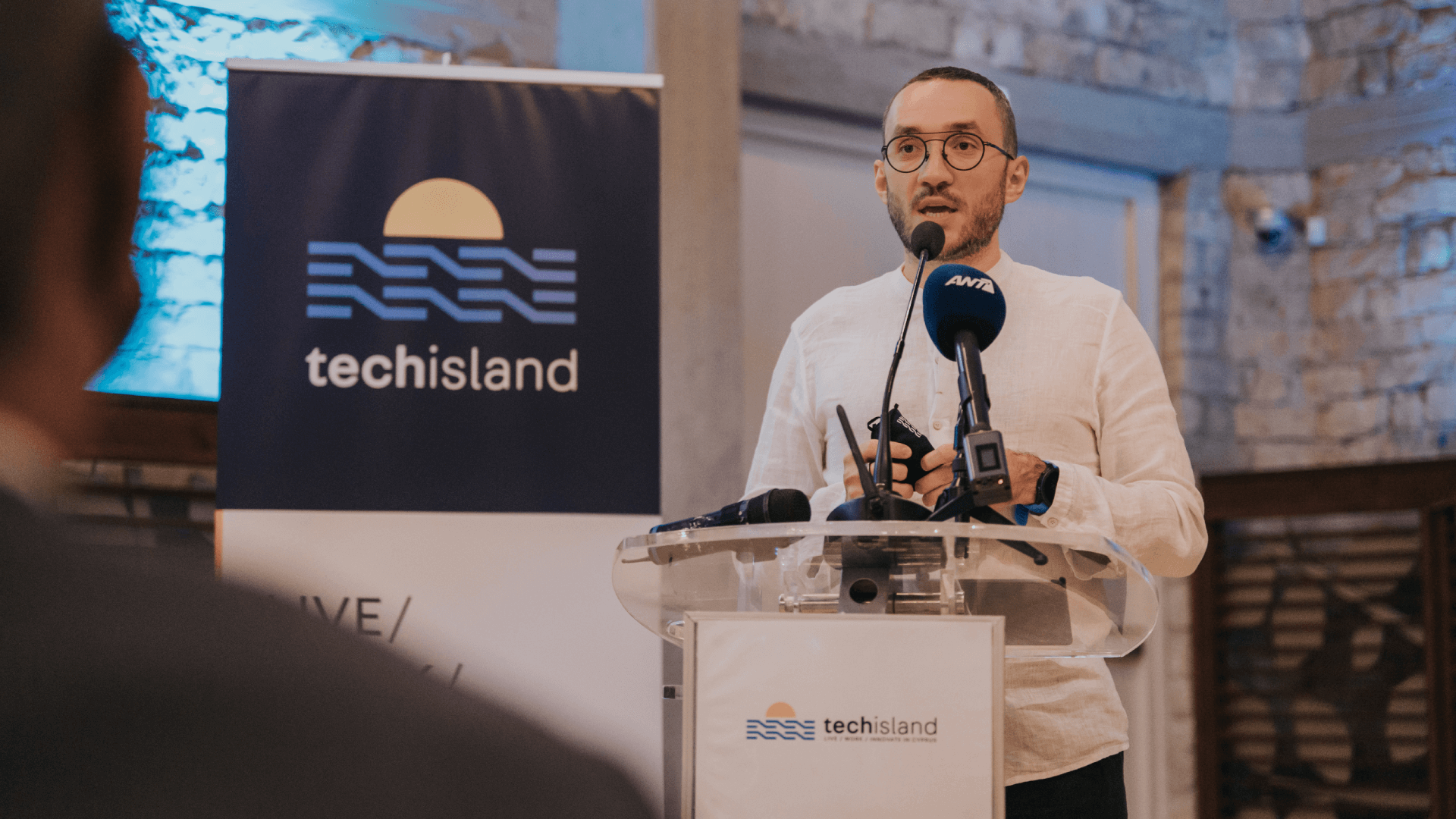 We are happy to join the board of the Tech Island Association, a newly launched organization which aims at evolving Cyprus into one of the leading global tech hubs.

Along with dozens of other Cyprus-based tech companies Nexters will be contributing into the further digitalisation of the island and its transformation into an attractive ecosystem for tech companies of different size - from startups to corporations.

Andrey Fadeev, Cofounder and CEO at Nexters, took part in the opening press conference, which took place on April 14th in Limassol. In his speech Andrey noted a high potential and broad support of this initiative and confirmed Nexters plans to play a significant role in the island's business growth. The roadmap, which has been announced at the event, includes such matters as investing, international partnerships, raising technology skills across the industries, and support from the Ministry for Research, Innovation and Digital Policy of Cyprus.