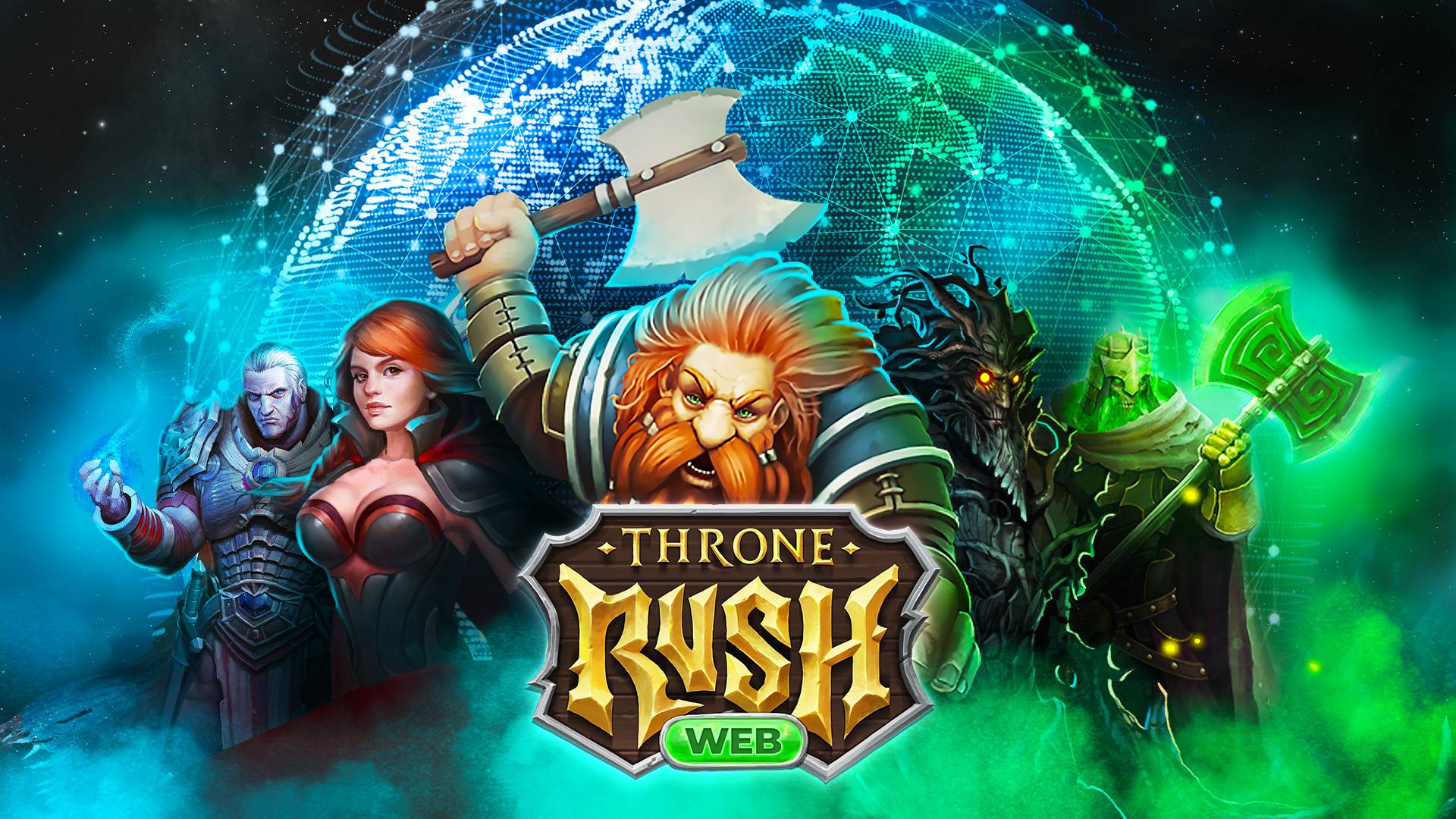 Throne Rush is now available on web! One of the main goals of this release for us is to further diversify on different platforms, decreasing the blended platform commision.

The first half of 2021 has shown us that desktop versions of our games, which includes social and web, grow quite well. Our bookings on desktop have grown 91% year on year, the share of desktop in our bookings reached 33%, and this in turn helped us reduce blended platform commision by approximately 3% year on year.

The web version of Throne Rush also is an experiment of sorts for us, since we not only ported the game to a new platform but boiled it down to its most essential parts and took a streamlined approach to balance and monetization. All this was done to offer the players a new, more competitive experience. We will also continue to update the game over time, adding new features and content.

Throne Rush boasts a rich history. It was first released on social networks back in 2013, and the next year it got a “Game of the Year” title from Facebook! Later, it also came out on iOS and Android and accumulated more than 76 million installs over its lifetime.