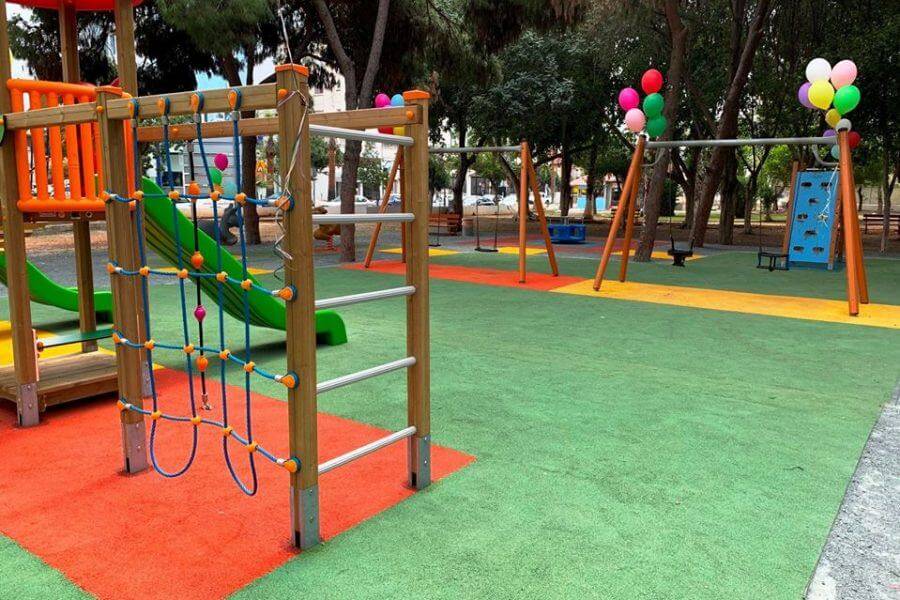 A brand new playground in Faneromeni Park sponsored by Nexters

On March 28, 2019 the residents of the area around Faneromeni Park in Larnaca, Cyprus, were filled with joy as the the new playground was officially opened!

The creation of the playground was sponsored by Nexters. The Managing Director thanked the Municipality of Larnaca for giving the opportunity to contribute to the city and its citizens. 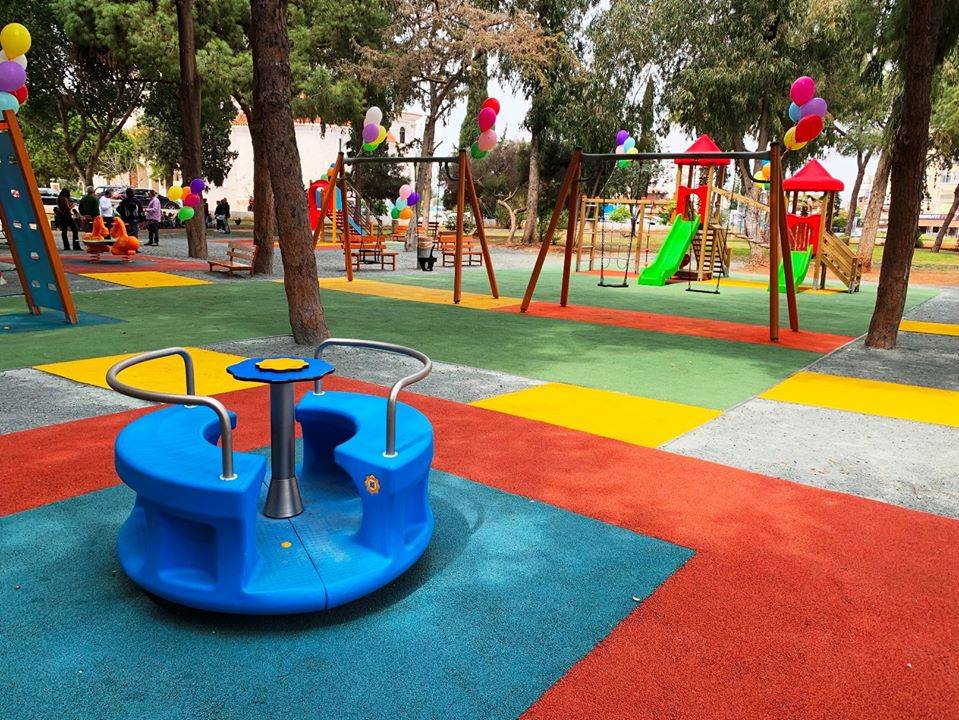 Larnaca Mayor, Andreas Byras, on his part, warmly thanked Nexters representatives, saying that such actions are considered extremely important and help not only the city but also the citizens themselves, making them promoters of the quality of life and the environment in which we live. He hopes that this action will set an example for other agencies and individuals. 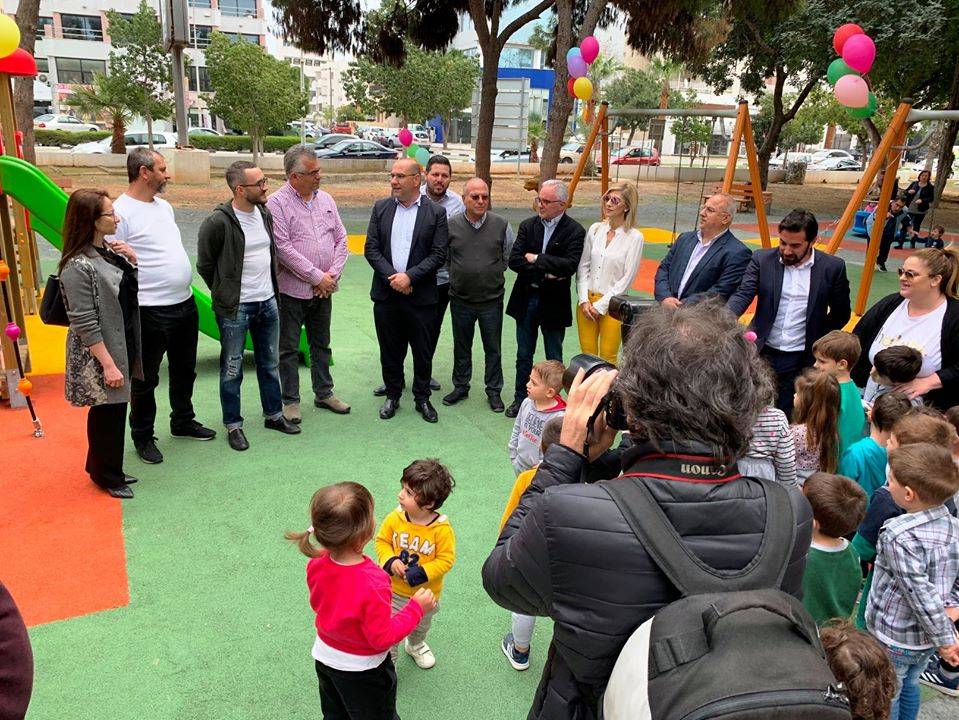 The playground was opened by City Council members, officials and friends of the Municipality of Larnaca from two kindergartens in the city who said:

The Municipality of Larnaca publicly expresses its gratitude not only to Nexters, but also to all the companies that have so far responded to its call, made and implemented proposals in the framework of their Corporate Social Responsibility and undertook the financing of landscaping and grooming parks, islands and other green spots.