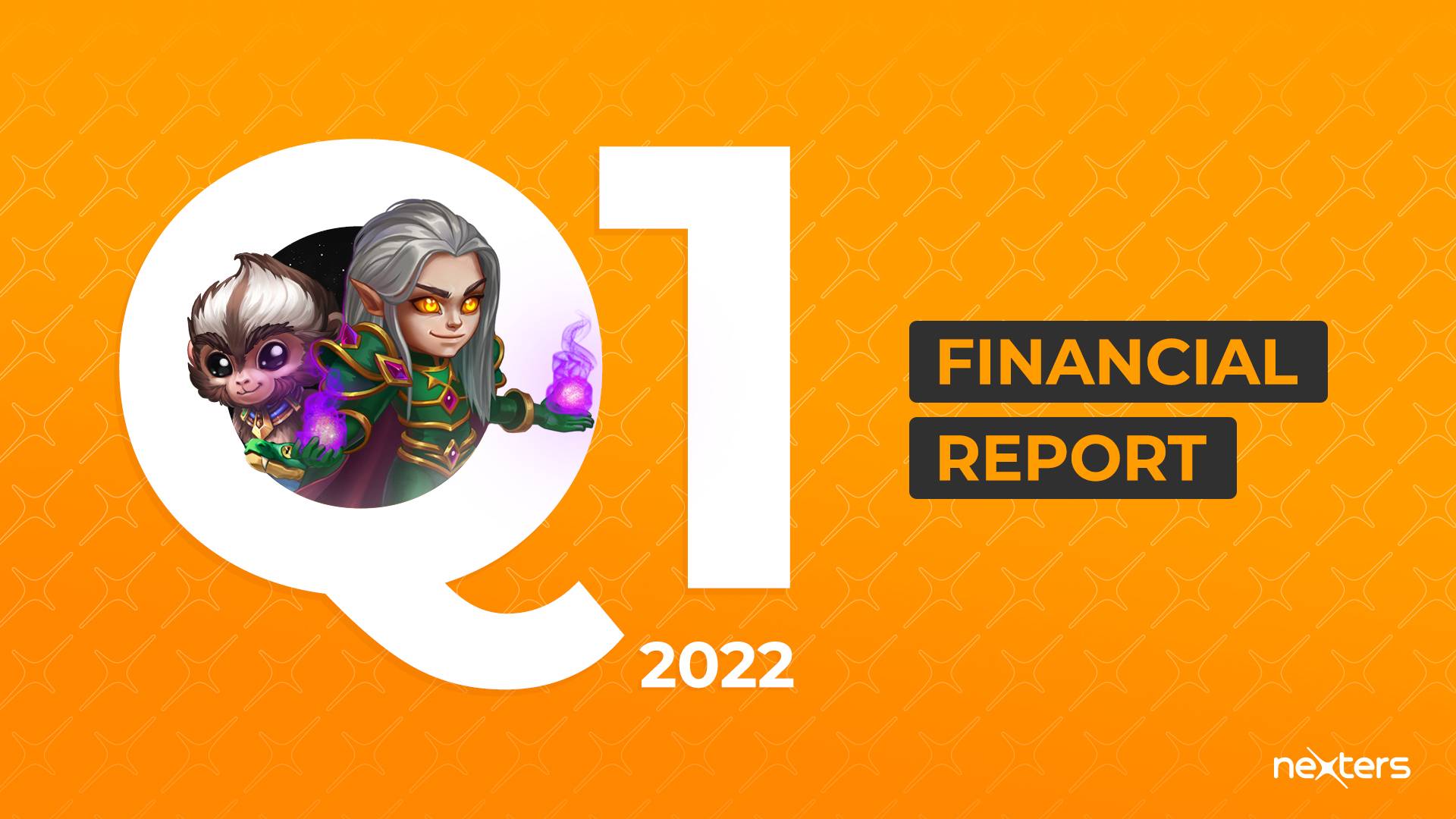 The number of monthly paying users grew by 18% year-to-year and increased to 375 thousand, and the share of advertisement sales, as a percentage of total bookings, increased to 4.7% from 3.5% in the respective period of 2021.

In January 2022, Nexters made its first-ever series of acquisition and investment deals as a publicly traded company in relation to Cubic Games, RJ Games, and Royal Ark. The company invested around $100 million to expand in midcore genres.

Besides other financial and operational metrics and updates on recent developments, in this report we also announce the changes to the board of directors.

Ivan Tavrin will leave the board and the position of chairman, and a new chairman will be elected later. Igor Bukhman and Boris Gertsovskiy will also resign as directors of the board, while remaining major shareholders and participating in the company’s operations on the advising and management levels.

To get more details, please refer to the official press release: https://investor.nexters.com/press-releases/financial-results-q122