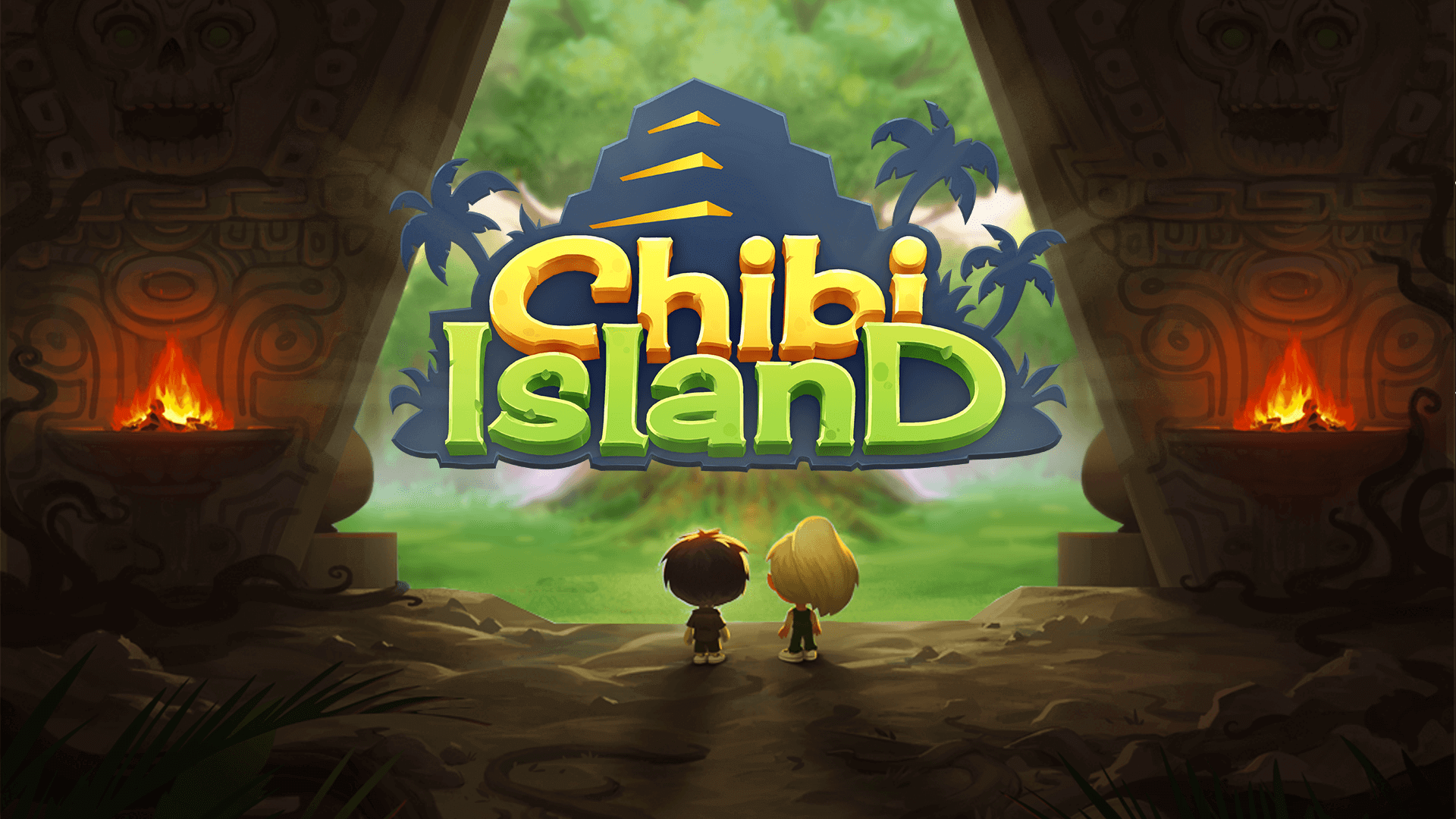 Chibi Island, our new casual farm & adventure game, is officially released now on iOS and Android. It was soft launched back in December 2020 with limited features and content but now is feature complete and brimming with new adventures.

The official launch brings with it a new Match 3 mechanic as well as daily quests, and whole new islands, each with its own theme including Wild West and ancient China. These new additions translate into months of gameplay for Chibi Island players.

Even during soft launch, the game has shown great potential. According to data collected between January and April of 2021, Chibi Island has doubled the retention and average play session benchmarks set by Hero Wars, our most successful game.

Chibi Island is an heir of sorts to Island Experiment, our first casual game that was released in 2014 and accumulated almost 30 million downloads since then. It retains the art style and atmosphere of its predecessor but comes with numerous upgrades. The story is much richer and more engaging, the gameplay is more diverse, the in-game economy is more transparent, and there is a stronger mutual integration between the story and gameplay elements.

Don’t miss this new and exciting adventure! Play now on iOS and Android!