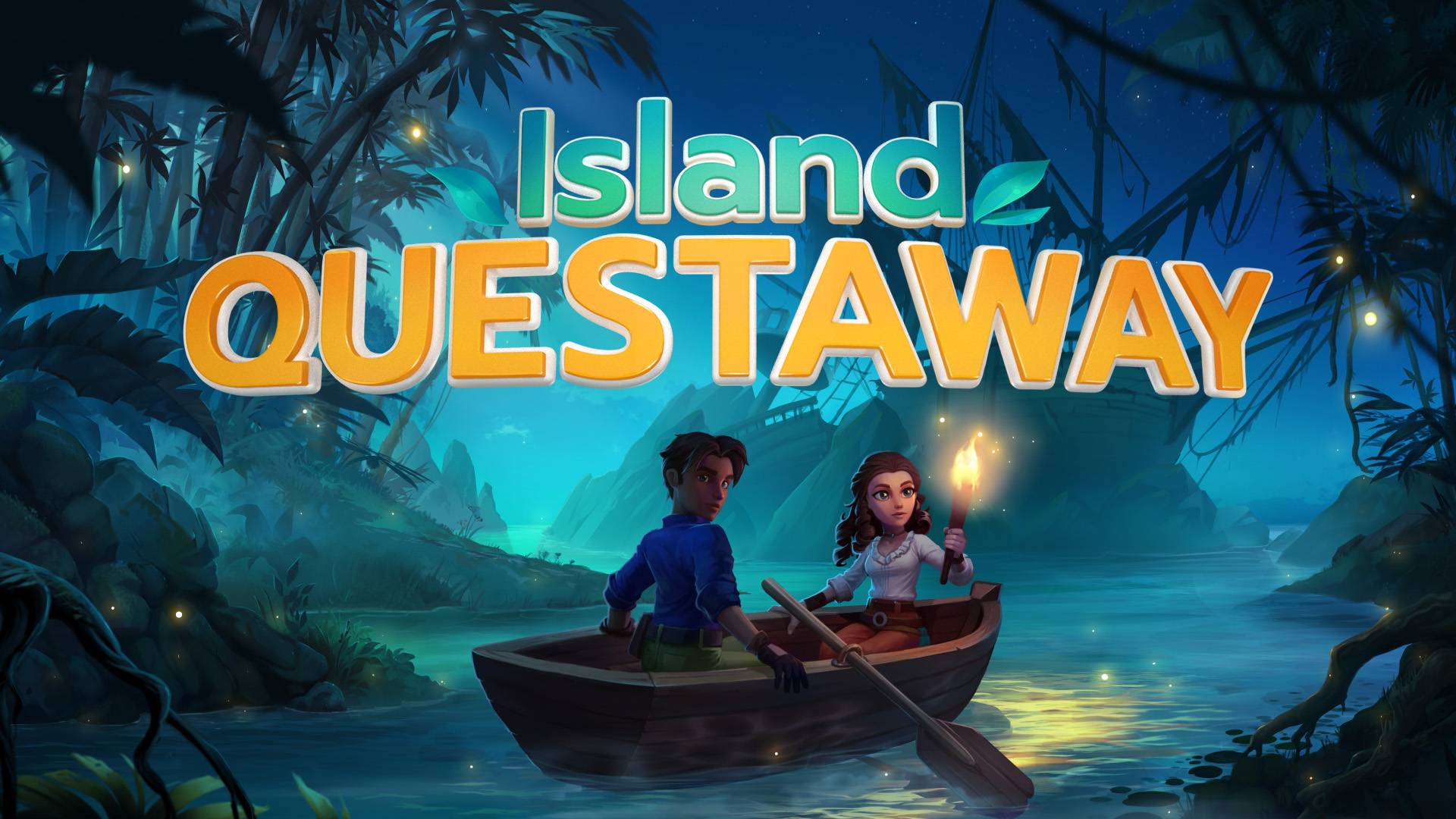 We are excited to soft launch our new adventure game Island Questaway (previously known under the working title Puzzle Island) on iOS and Android!

It is a casual title, as we continue to follow our strategy that, besides further scaling in the mid-core market, has a strong focus on casual titles. Since we wanted to offer players something new and unique, we developed Island Questaway as a blend of several genres. At its heart, it is a farming game, but it also has an extremely engaging story as well as rich and varied puzzles. Deep gameplay mechanics make this title quite close to mid-core, while it’s still as attractive and accessible to a broader audience as a casual game.

The current version of Island Questaway already has a lot of stuff to offer players, but the team is hard at work on expanding it even further: a big story expansion, new game mechanics, and events are all in the works.

In the first quarter of 2022 Nexters reached record high quarterly revenues of $126 million.

We have unveiled our preliminary unaudited financial and operational results for Q4 2021 and the full year.

We are excited to announce our first acquisition and investment deals as a publicly traded company!